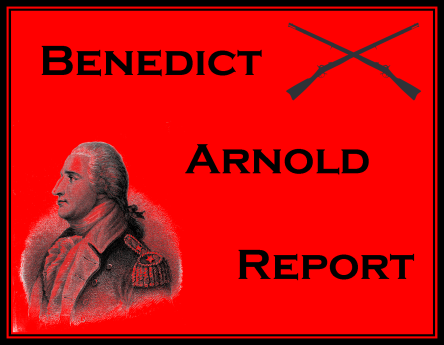 The blog post titled “PART 2: Psycho in the Mail? Thank you Debbie Wasserman Schultz! Reason number 3 why you should be prepared for —–anything!” is also one of the post that should have been in this newly started blog feature.  Her actions make me wonder, why is it okay with her that Israelis have the right to own AR-15’s but not Americans?  The original post is below.

More Psycho in the Mail?  This time directly in my email box. The psycho in people seems to be never ending.  It might be escalating and the recent email from Debbie Wasserman Schultz is my indicator.

These anti- American/constitution types, I’m not sure if they’re communist saboteurs, millionaire socialists wannabes or what?  That part doesn’t matter, the part that does is their destructive intentions.  Congress should not be looking for more ways to restrict freedom at all. In any way, shape, or form.  None.  On that note it should be clear I’d never agree to more restrictions on people.  I’m for the opposite, more freedom.  More! Never less!

Never agree to that, more laws restricting Americans.  It’s like this, if you don’t 100% support the U.S. Constitution why are you here?  There are so many other places to live that welcome the commie-socialist mindset.  Don’t let the door hit you in the ass as the saying goes.  Personally, I think these individuals are self destructive and want to create a fight similar in their minds, to the American revolution.  A fight they would be completely unprepared for.  Amazing to watch isn’t it?

With treasonous people like that around thank goodness we’ve had the second amendment to keep firearms in our hands in case they get what they want.  The destruction of America?  Reason number 3 why you should be ready for anything is below. 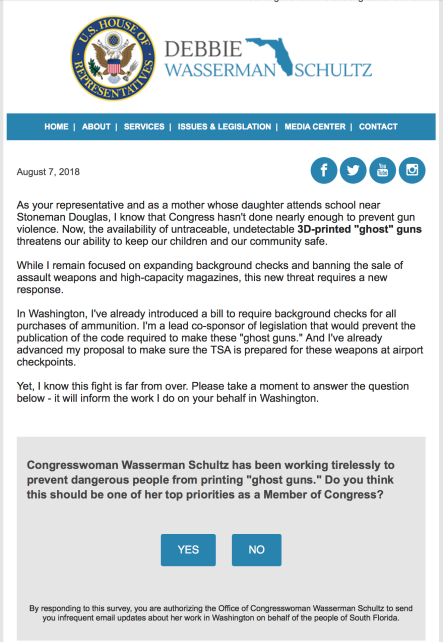 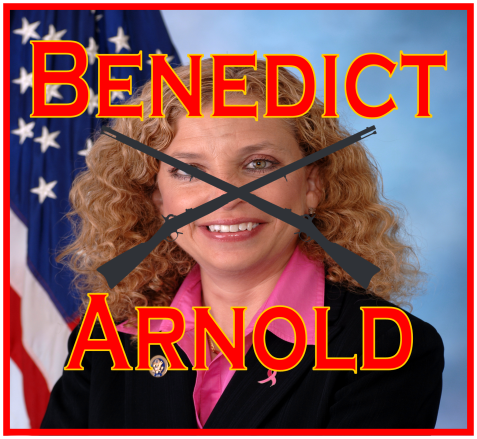