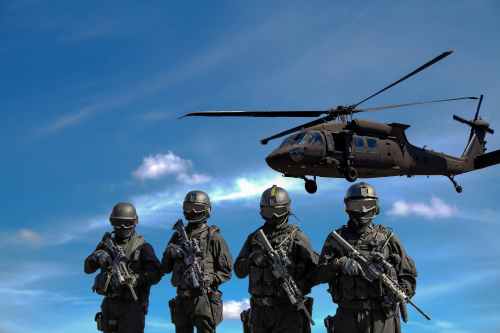 Photo by Somchai Kongkamsri on Pexels.com

I usually don’t get political here but sometimes it’s necessary.  People calling for “gun control” remind me of the hysteria of World War 2 and Hitler fanatics.  First it was books then it was weapons.  The Nazis disarmed the Jews for a reason, fear of self defense.  If one was educated/trained one would not be so fearful.  A recent example is the motorcycle backfire in New York where everyone are subjects of the state with no self defense capabilities so they ran like cockroaches when the lights turn on.  Shame on them for letting their constitutional rights being violated by politicians.

Giving up second amendment rights will not make anyone safer, it won’t.  It will place one in danger from those who intend to do harm.  If people had the ability to defend themselves they wouldn’t need to run like sheep from wolfs.  A few Jewish people I met in the 1980’s with number tattoos were very clear why gun registration and confiscation will always lead to trouble.

I don’t believe everyone should be armed, my one bullet video proves that.  I do believe that carrying a firearm since 1982 has made me and those around me safer.  I’m a person who runs toward danger, not away.  Individuals that are frighted of firearms belong in a therapy session to overcome the phobia or in a mental ward safe away from the rest of us who understand our responsibilities as human beings.  My safe space is created by my armed presence and nothing else. 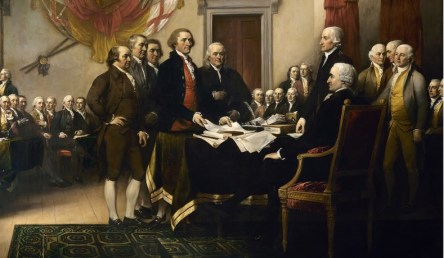 It’s the reason the founding fathers wrote the second amendment, it didn’t have anything to do with hunting game.  When it comes to freedom there are no compromises nor negotiations, none.  Could anti civil rights fear mongering politicians be driving us into another civil war?  If so there is only one place for them.  -13

Photo by Cameron Casey on Pexels.com